Cornell PhD candidate Carol-Rose Little has had a long-standing fascination with languages of other cultures. “I've had an interest in languages since I knew other languages existed in the world,” Little said. “During my undergraduate time (at McGill University), I started working with a community out in Eastern Canada and that's what really opened my eyes to how my love of language can be beneficial to communities that are trying to preserve their language.”

Little went on to earn a master's degree from Cornell’s linguistics department, and now spends her time researching and preserving Ch’ol, a Mayan language spoken by around 220,000 people in Southern Mexico. Little works with speakers to document and analyze its linguistic features by recording, transcribing and translating the language. Little’s research focuses on the structure of Ch’ol grammar and how context affects the interpretation of sentences.

Little attributes the success of her research to the guidance provided by Cornell’s linguistics department.

“I have a great team of advisors. I've been really lucky, they have all been very supportive,” she said. “One of my advisors here, Sarah Murray, does fieldwork on Cheyenne, an Algonquian language in Montana, so she has helped with many fieldwork aspects of my work. I also have an external advisor out of McGill University who was the one who introduced me to the Ch’ol language originally.”

The international travel has proven to be the most difficult aspect of Little’s research. “The biggest challenge of my work is the number of poisonous snakes in Mexico,” Little said jokingly. “The logistics of me getting down there and to the villages is sometimes hard, but once I am there and talking with people, then things go very smoothly.”

This travel to remote communities is a crucial aspect of linguistics research, especially in efforts of language preservation. Little’sEngaged Graduate Student Grant helps fund her travel and the local community’s role in her research.

“The grant plays a huge role in my dissertation, it allows me to include the community in the research process, data collection, analysis and ultimately language preservation.” Little has created two videos about her work.

Recently, Little traveled to Mexico to put on a community workshop sharing her work on the Ch’ol language in collaboration with her international partners there. With the funds from Engaged Cornell, she is planning to put on two additional workshops, one in December and one in January. She also created a video about how to make empanadas, narrated in Ch'ol.

Along with her scientific contributions, Little’s research has social value as it  promotes of cultural pride in a language that is not celebrated in local circles, she said.

This aspect of Little’s work is reiterated by one of her international collaborators, Morelia Vázquez Martínez. Vázquez is an undergraduate student at the Instituto Tecnológico Superior de Macuspana in Tabasco, Mexico, and a speaker of Ch'ol from one of the communities where Little’s research is focused. Vázquez's role focuses on using ELAN, a linguistics software that records and transcribes language, a crucial aspect of data collection. The research holds special meaning for Vázquez, as she plays an active role in the preservation and documentation of her cultural history.

“I am a Ch'ol speaker, it is my native language," said Vázquez. Personally, I would very much like for people to know the great importance that it has and that it is not lost. Today, many people do not value Ch'ol. This is why doing linguistic projects is really important." 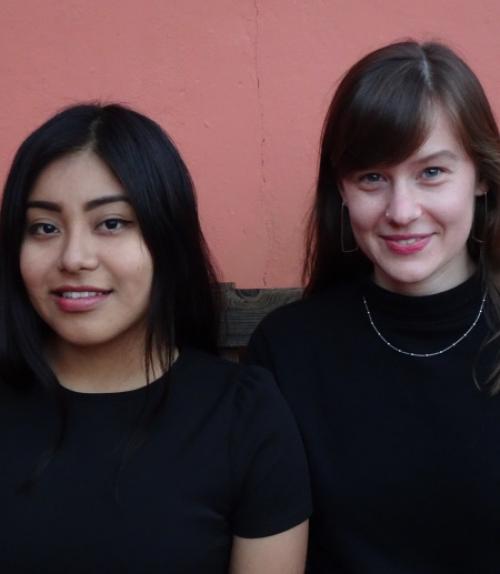 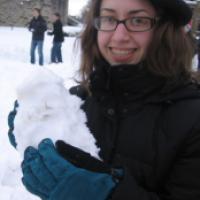 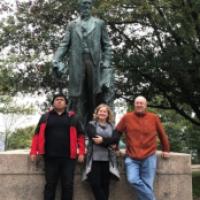 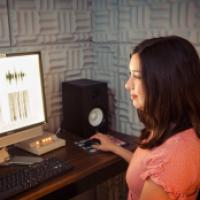 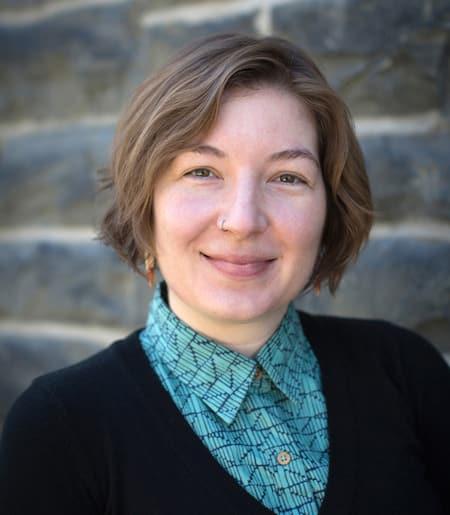