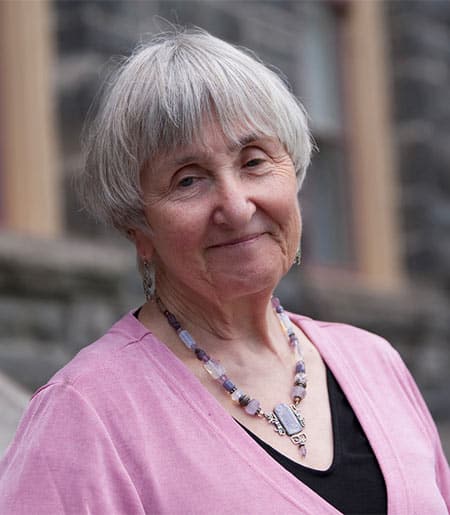 My research moves between two poles: on the one hand, I work on formal models of natural language meaning, including the relation between syntactic structures and semantic interpretation, and, on the other, I work on the interaction of language with the social and cultural milieux in which it is used, especially on how gender and sexuality link to language use. From the formal viewpoint, I have worked on the semantics of comparative constructions, adverbials, relative adjectives, middles and generics. I have also worked on the formal analysis of vagueness and presupposition, both topics that have implications for considering how language connects to cognition and to social life. In my recent socially-oriented work, I have begun to explore how certain features of linguistic structure are exploited by language users in constructing their selves and their social worlds. I have paid special attention to the relative emptiness of linguistically determined lexical meaning and the discourse process through which meanings are proposed, negotiated, and contested. And I am now focusing in my more formal semantic work on context-dependence, which is where the two strands of my research ultimately connect. During 2005, I am serving as Vice-President of the Linguistic Society of America, and during 2006, I will serve as President.