How might we extract the tech-essential mineral lithium sustainably from seawater? Will doctors someday engineer super-immune T cells? How do dialects arise in language? Why do we forget?

Now in its second year, the program’s goal is to encourage A&S faculty to engage in high-impact, boundary-pushing research with potential to secure external support. This year, 42 applications represented disciplines spanning the sciences, social sciences, arts and humanities.

“Much of what we take for granted today began as daring new concepts in the minds of imaginative scholars or scientists, so we want to encourage intrepid intellectual pursuits of Arts and Sciences faculty,” said Ray Jayawardhana, the Harold Tanner Dean of the College of Arts and Sciences, who conceived of the program along with the college’s leadership team. “New Frontier Grants provide the impetus and resources to pursue bold ideas, transforming concept into exploration, exploration into discovery, and sometimes discovery into application. The projects supported by these grants have the potential to fundamentally shift major areas, whether it’s paving the way for future quantum technologies, probing core questions of linguistic theory, or making sense of memory retrieval mechanisms.”

The grants were made possible by gifts from several donors, including Miriam Shearing ’56.

"Cornell faculty members, as experts in their fields, deserve the opportunity to explore their ideas for the future when further development and testing require funding," Shearing said. "New Frontier Grants provide the assistance required to pursue the initial research, which can lead to important discoveries and knowledge. I recognize that often funds for untested ideas are difficult to come by, and yet, almost every major advance started with an idea."

Two of the New Frontier projects focus on the ascendant field of quantum materials research, tying into Cornell’s Quantum Science and Technology initiative.

In “Understanding and Creating New Quantum Materials with Light on Ultrafast Timescales,” Jared Maxson, the Joyce A. Yelencsics Rosevear ’65 and Frederick M. Rosevear ’64 Assistant Professor of physics and Kyle Shen, the James A. Weeks Professor of Physical Sciences, will address one of the primary challenges in understanding quantum materials – their ultrafast characteristic timescales – by using technologies developed for particle accelerators to make femtosecond-scale “movies” of electronic and atomic motion, and, using the same approach, to even create entirely new quantum materials with light.

“To push the limits of future quantum technologies, it is essential that new methods are developed to not only understand quantum materials, but also to control and create new and potentially useful quantum states of matter,” Maxson said.

Funding from the New Frontier program will allow Shen and Maxson to bring together two of Cornell’s major strengths in usually disparate fields, accelerator physics and quantum materials. If successful, this project could serve as the nucleus for larger, campuswide efforts in ultrafast science.

“Quantum materials are rich with ‘emergent’ particles that are under investigation both for their fundamental properties and for applications like quantum information processing,” Nowack said. “A central difficulty is that many of these particles are invisible to most experiments because they do not carry an electrical charge. However, these particles do carry heat.” This collaboration uses superconducting quantum interference devices (SQUIDS), which have exquisite magnetic sensitivity, to carefully measure magnetic signatures of intrinsic noise, Nowack said; from the magnitude of the noise, the particles’ temperature can be determined.

In a project aimed at sustainable technology, Justin Wilson, associate professor of chemistry and chemical biology, will develop techniques for extracting the mineral lithium – a critical component of batteries, wind turbines, smart phones and many other devices – from seawater. While technological demand makes harsh mining of lithium from geological deposits unsustainable, the ocean contains approximately 230 billion tons of lithium, more than 11,000 times the quantity found in terrestrial deposits. “Lithium Seawater Extraction with Hybrid Molecular Receptor-Material Adsorbents” is a collaboration with Maha Haji, assistant professor of mechanical and aerospace engineering in the College of Engineering.

Other projects examine the mind and body in matters of memory, language, sentience and the immune system:

Read the story in the Cornell Chronicle. 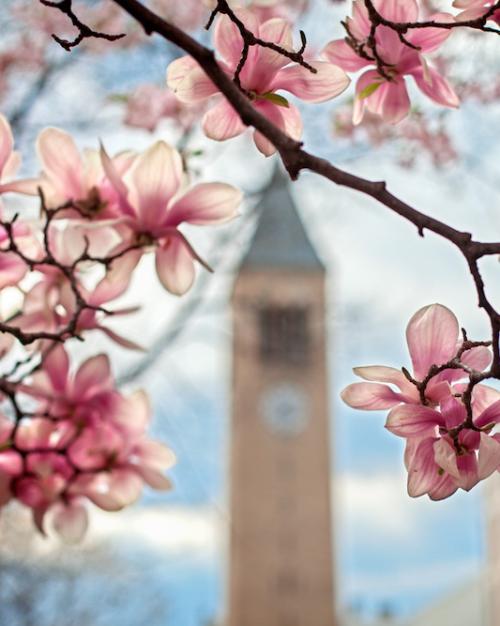 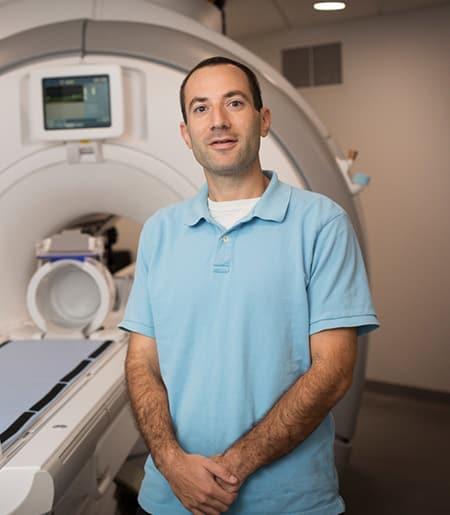