Two new faculty members who specialize in Native American and Indigenous literatures will join the Department of Literatures in English for the fall of 2021.

The hires of Jodi Byrd, currently faculty at the University of Illinois at Urbana-Champaign, and Juliana Hu Pegues, currently faculty at the University of Minnesota, build upon the 2019 addition of Kiowa filmmaker Jeffrey Palmer to the Department of Performing and Media Arts in broader efforts to increase faculty diversity, said Derk Pereboom, senior associate dean for arts and humanities and the Susan Linn Sage Professor of Philosophy.

“On a number of fronts, the College of Arts and Sciences is working to advance the cause of Indigenous and Native American studies, and these two hires are a very important part of that vision,” Pereboom said.

Additionally, an initiative in the Department of Linguistics began offering classes in local Indigenous languages in 2019. Arts & Sciences faculty members in the Departments of History, Linguistics, Anthropology, Literatures in English, Performing and Media Arts and History of Art and Visual Studies are actively involved in the American Indian and Indigenous Studies program based in the College of Agriculture and Life Sciences.

The hires of Byrd and Pegues are “game changers” for Cornell Literatures in English, said Caroline Levine, Literatures in English department chair. “We have been building strength in critical race studies, but since the tragic death of our colleague Carol Warrior [in July 2018] we have been missing expertise in Indigenous literary studies. Now we have two leaders in the field.”

Byrd, a citizen of the Chickasaw Nation of Oklahoma, brings expertise in Indigenous studies to video games and digital culture, Levine said, and Hu Pegues works at the intersection of Native American and Asian American studies. Both have interest and expertise in gender and sexuality studies, as well. 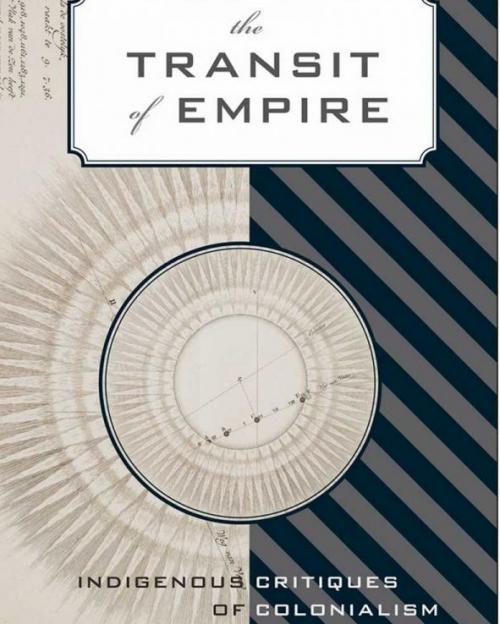 Transit of Empire by Jodi Byrd

At Cornell, Byrd plans to continue to develop interdisciplinary scholarship and pedagogy to mentor undergraduate and graduate students. “At every stage of my career, I have worked to expand opportunities for Black and Indigenous students and students of color,” Byrd said. “I became a professor in part because I wanted my scholarship, teaching and mentoring to open up spaces and conversations within academia that might offer students ways of thinking about the structural inequalities that inform how they experience the world no matter where they are located differentially within those structures.”

Byrd’s book, “The Transit of Empire: Indigenous Critiques of Colonialism,” which examines how “Indianness” has been crucial to the formation of U.S. empire, won the 2012 Wordcraft Circle Award for Academic Work of the Year and 2013 Best First Book of the Year Award from the Native American and Indigenous Studies Association. The book has had an important impact on the fields of Indigenous studies and colonial studies, Pereboom said.

Hu Pegues, who is Asian American, grew up in Alaska on the traditional and unceded lands of the Tlingit people. Her forthcoming book, “Space-Time Colonialism: Alaska’s Indigenous and Asian Entanglements,” analyzes Native and Asian relations in Alaska to critically interrogate the gendered and racial formations of settler colonialism and empire. 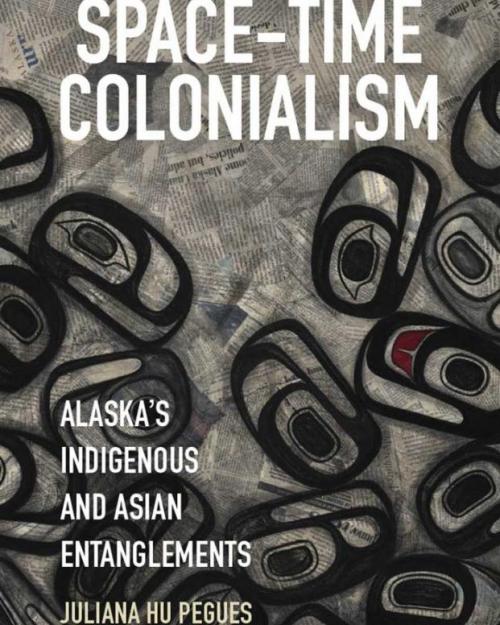 Hu Pegues’ book shows “how in this ‘last frontier’ of the United States, racial groups were cast as different kinds of outsiders,” Levine said. “Asian immigrants were understood as ‘out of place’ and Alaska Natives as ‘out of time.’ Considering literature, photography, memoir and community practices, this beautifully written book throws a whole new light on U.S. imperial expansion and the cultural logics of settler colonialism.”

Together, Byrd and Hu Pegues plan to launch a new Indigeneity, Race, Gender and Sexuality (IRGS) program at Cornell, which will feature interdisciplinary and intersectional frameworks in comparative race and critical ethnic studies, Native and Indigenous theorizing, women of color feminism, and queer of color critique, Levine said.

“I am excited to bring my intersectional work on race, indigeneity, gender and sexuality to my research, teaching, programming and mentoring at Cornell,” Hu Pegues said. “Through the Indigeneity, Race, Gender, and Sexuality Studies Initiative, I hope to strengthen intellectual and institutional commitments to diversity, inclusion and equity.”

Palmer, assistant professor of Performing and Media Arts and Kiowa filmmaker, said the arrival of Byrd and Hu Pegues is important to increasing Indigenous representation among Cornell faculty and to telling Indigenous stories.

“Their voices being here is going to be strong, and their scholarship speaks for itself. They’re powerhouses,” Palmer said. “They will bring a lot of energy to the things we’re trying to do.”

“The college and the university are very committed to developing and advancing Native and Indigenous American studies,” Pereboom said.

Cornell University shared a new land acknowledgement this month, stating that its Ithaca campus is located on the traditional homelands of the Gayogo̱hó:nǫ', also known as the Cayuga Nation.

Read the story in the Cornell Chronicle. 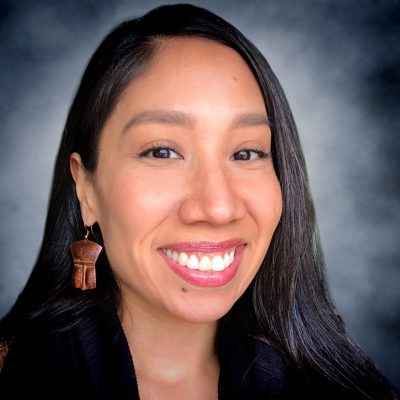