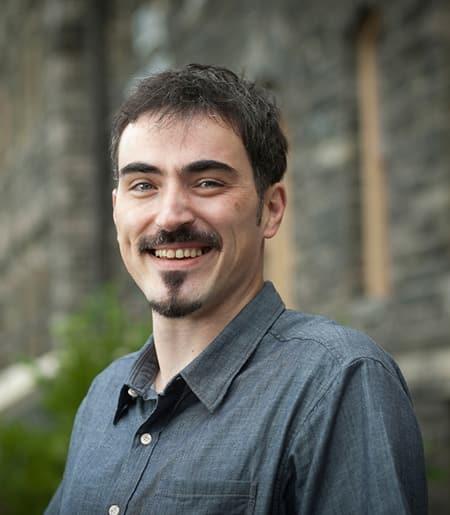 Despic's research focuses on theoretical syntax and its connections to morphology and semantics. The central question of his work concerns the nature and limits of cross-linguistic variation in these three domains, i.e., what is the range of variation in syntax, morphology and semantics, and what are the factors that determine it? Despic's main research is based on two general lines of inquiry. The first one focuses on cross-linguistic variation in the inventory of functional elements (e.g., definite and indefinite articles etc.). The main goal of this aspect of Despic's work is to highlight the extent to which cross-linguistic differences in the availability of functional elements may affect seemingly independent syntactic and semantic properties of different languages or language groups. The second line of inquiry is concerned with the nature of the syntax- morphology relationship and its proper characterization. In this line of work Despic investigates a variety of morpho-syntactic phenomena (hybrid agreement, suppletion, the clitic-affix distinction etc.) from different languages, with the aim of uncovering principles that underlie the interface between syntax and morphology. Languages that Despic has worked on include Slavic, Algonquian and Turkic. More detail can be found on his website: www.milojedespic.com.