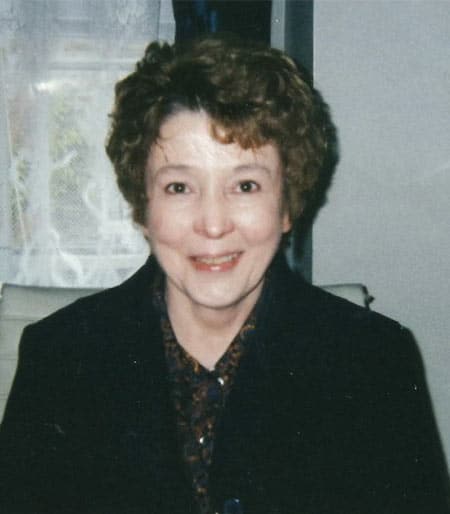 Rosen's research belongs to a recent tradition that seeks to build a theory of universal grammar on a broad database, free of anglocentrism, and to find out empirically what kinds of formalism can best reveal and explain the regularities that run through the world's languages. This line of research, based in relational grammar, is unconventional in that it envisions non-spatial representations of abstract syntactic structure. Her current work centers on the typology of morphosyntactic rules and on the serialization of clausemate predicates, a topic which bears on such areas as auxiliaries, modals, and many constructions expressing causation, possession, and predication. Home base for her is the Romance language family, especially Italian. Rosen regularly teaches historical and comparative Romance linguistics, an old discipline now strikingly renewed by current theoretical approaches.