Cheyenne, how meaning is coded in language

Of the approximately 7,000 languages in the world, many are endangered. An endangered language is one that is at risk of losing all of its native speakers. Some estimate that half of the world’s languages may become extinct within the next century. What’s more, many of these languages are vastly different from English and most are understudied. One example is Cheyenne, an Algonquian language indigenous to North America, now spoken predominantly in Montana and Oklahoma.

Sarah E. Murray, Linguistics, has worked with the Cheyenne in Montana since 2006. She spends her summers on the Northern Cheyenne Indian Reservation doing linguistic fieldwork, helping to document the language, and working on various language projects through the tribal college, Chief Dull Knife College. 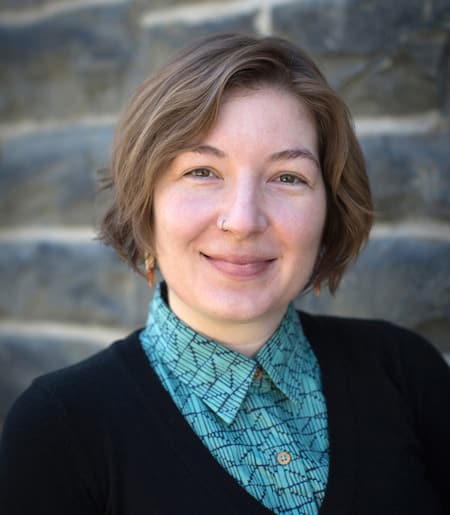