Correction: The Sun previously reported that George Zimmerman is a police officer, when in fact he was a neighborhood watch volunteer. The Sun also incorrectly stated Zimmerman’s race.

Prof. John Rickford, linguistics and the humanities, Stanford University, said the historically white standard English is constructed as more trustworthy, intelligent and well-educated than African-American Vernacular English — and dismantling this construction is part of the fight for racial justice.

During his talk, Rickford cited a study in Philadelphia that found court reporters were only 59.5 percent accurate in their transcriptions of witnesses who spoke using Black Vernacular English, though the required accuracy rate is 95 percent.

For part of his research, Rickford spoke with Rachel Jeantel, the last person to speak to Trayvon Martin before George Zimmerman, a former neighborhood watch volunteer, killed him on February 26, 2012. He said Jeantel “completely transformed” his teaching and research. 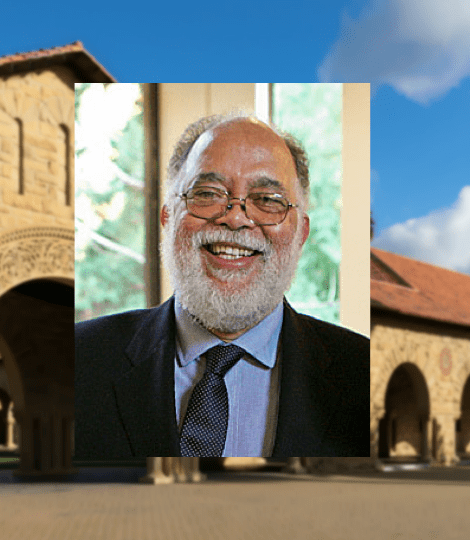