Carol Gilson Rosen, professor emerita of linguistics whose research interests included the theory of universal grammar, died Aug. 19 in Ithaca. She was 79.

Rosen was a member of the Cornell faculty from 1978 to 2010. She mentored generations of Romance studies, linguistics and even music majors, as well as colleagues, graduate students and College Scholars in the College of Arts and Sciences.

She received Cornell’s Russell Award for excellence in teaching in 2010, and was recognized three times by seniors in the Merrill Presidential Scholars Program for her influence on their academic careers.

“Carol was a very generous colleague and teacher,” said Abigail Cohn, professor of linguistics. “She shared all her intro to linguistics materials with me as I prepared to teach my very first semester. I learned so much from her about teaching, about working with graduate students, about Romance languages and linguistics.”

Her research was based in relational grammar, a framework she helped create, and focused on the Romance language family, especially Italian.

She sought to build a theory of universal grammar that was free of Anglocentrism, and to discover how to best reveal and explain the regularities that run through the world’s languages.

“Carol was a foundational figure in the theory of relational grammar, an approach to human language structure which looks at how the grammars of languages differ in terms of basic ‘grammatical relations’ such as subject and object,” said John Whitman, professor and department chair of linguistics. “She worked on many languages, including the New Mexico Tanoan language Southern Tiwa, but she was best known for her work on the Romance languages.

“Her special loves were Romanian,” Whitman said, “and Italian, which was featured in her courses and seminars on opera libretti [texts]. Those were attended by students from music and Romance studies as well as linguistics, and gave her a forum to work with her husband, [emeritus professor of music] David Rosen.”

Rosen translated the libretto of the 1606 baroque opera “Eumelio” for a performance held in March 2016 as part of the New Century for the Humanities Celebration for the opening of Klarman Hall, according to Molly Diesing, professor of linguistics.

“Carol was one of the most formidable scholars I have had the privilege of knowing. She had a vast knowledge of the Romance languages and a mind of utter clarity. Her teaching materials were wonderfully informative and inventive,” said Diesing, who also described Rosen as “wickedly funny.”

Prior to her retirement from Cornell, Rosen co-taught History of the Romance Languages I and II with Alkire.

She also published in scholarly journals, including Language, Natural Language and Linguistic Theory, and the Journal of Linguistics.

Rosen earned a bachelor’s degree in mathematics from Columbia University in 1962 and a master’s in Italian from the University of California, Berkeley, in 1965, where she later studied Romance philology. She earned her Ph.D. in linguistics from Harvard University in 1981. 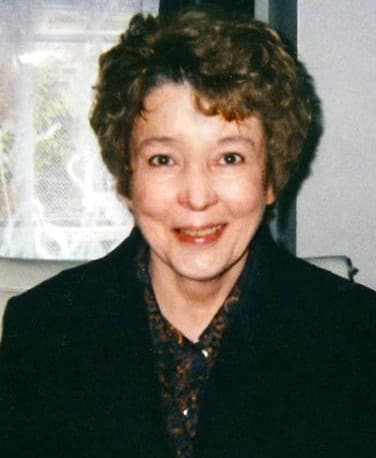 Summer and Fall 2019 Conference Wrap Up 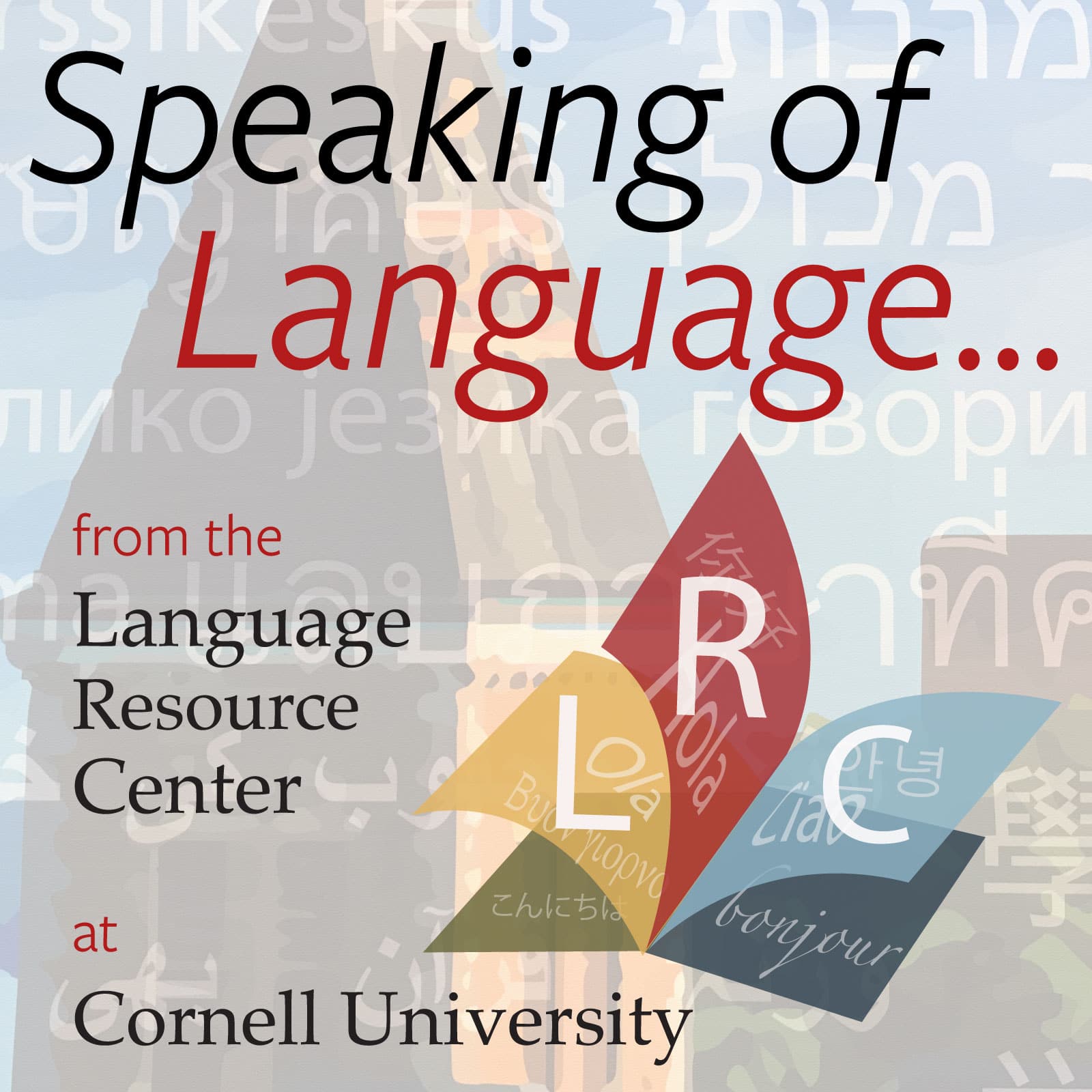